IT ALL BEGINS WITH "THE SONG" 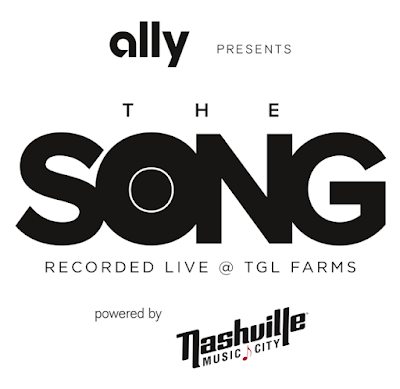 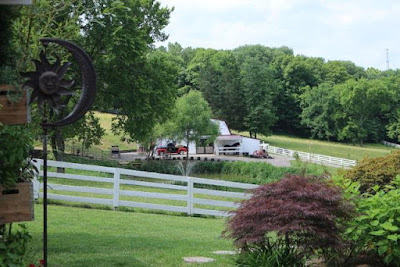 Groundbreaking nationally syndicated TV series “The Song” is set to premier the week of January 4, 2020. The multi-genre music, entertainment and lifestyle show reveals the incredible stories behind some of the biggest Rock, Pop, Country, Triple A, R&B and Hip Hop songs ever written and recorded, while illuminating the power music has to influence our thoughts and feelings, impact society and inspire us all to live our dreams.

“At the heart of Nashville is our songwriter community,” said Butch Spyridon, President and CEO, Nashville Convention & Visitors Corp. “To showcase the songs and songwriters, alongside the artists, is like a peek under the hood of the music that drives our lives—and Nashville gets to be the car.”
Season one will consist of nine 30-minute fast-paced episodes plus a one-hour “Best of The Song” finale. Gray Television, which owns and operates leading network affiliated stations in 93 US television markets, is the first of many anticipated broadcast groups to distribute the new series. 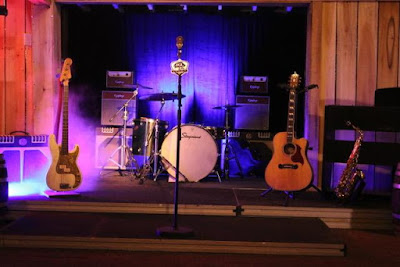 The inaugural season is scheduled to begin recording in October. Each episode will be centered around a specific hit song. The songwriter or songwriters will talk in-depth about their journey, the inspiration for the song, how it evolved, and how the song eventually changed their lives forever. The artist who recorded the song will discuss what that same song means to them, what they thought when they first heard it and the impact it made on his/her life and career. Each episode will include three special song performances from the songwriter and artist’s catalogs including the featured selection. Additional special guest artists chosen by the songwriter and artist may be woven in to various episodes.

The series will be filmed at TGL Farms, located 15 miles from downtown Nashville in Hendersonville, Tennessee, providing an interesting, idyllic and intimate setting. Reminiscent of a Napa estate crossed with a Lexington, Kentucky horse farm, with beautiful rolling hills and a wide array of animals, this sprawling estate will provide the perfect backdrop for the artists and songwriters profiled on the show.

Co-hosted by Krista Marie and Damien Horne, viewers will be treated to organic and unfiltered “conversations” in the relaxed environment, after which the songwriter and artist will take the stage in the TGL Farms stable for an intimate concert in front of a live audience of about 75. Multiple HD cameras and studio quality audio will be carefully designed to capture and record these once in a lifetime performances.

“We’ve been lucky enough to spend our entire careers making a living in the music and TV business, and we (all of us, actually) owe every ounce of our success to the creative stories and melodies contained in the songs we love so much,” said Marc Oswald. Cary Glotzer continued, “This project carries with it the responsibility to shine the brightest light possible on some of the greatest songwriters, artists and songs in American pop culture.”

“I think music fans need a show like 'The Song'," said Trey Fanjoy. “It’s a fresh, in-depth look into the inspiration and magic behind some of their most beloved hit records. I’m extremely excited to be collaborating with such incredible talent on this series. We have a shared goal to celebrate the musical genius at the core of these hit songs and elevate them with unforgettable performances. I know this series is going to be truly special.”

"The Song" pays it forward. The series has established cause-related partnerships with The Songwriters Hall of Fame and Belmont University’s Mike Curb College of Entertainment & Music Business to provide both scholarship and internship opportunities for their outstanding programs and to help develop new talent in the music, media and television arts disciplines.

“The Songwriters Hall of Fame’s ongoing mission,” said Linda Moran, SHOF President & CEO, “is to celebrate and honor the contributions and legacies of songwriters of all genres of music while developing new writing talent through Master Sessions, songwriting craft forums, scholarships and digital initiatives. This innovative new song-driven TV series aligns beautifully with our goals.” Fletcher Foster, SHOF Board Member and Chairman of the SHOF’s Nashville Committee stated, “We are excited to be involved and working closely with the show’s producers and Belmont University’s Mike Curb College of Entertainment & Music Business to provide internship opportunities and scholarships for songwriting majors.”

“'The Song' presented by Ally will be a celebration of the cultural power and diversity of American music,” said Andrea Brimmer, Chief Marketing and Public Relations Officer of Ally Financial. “We want to inspire people to achieve extraordinary things and realize their true potential every day. This show explores the possibilities that lie within each of us to actually live our dreams through the stories of these now famous songwriters and artists.” 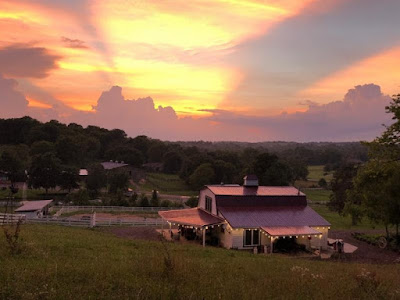 Posted by LovinLyrics at 3:28 PM