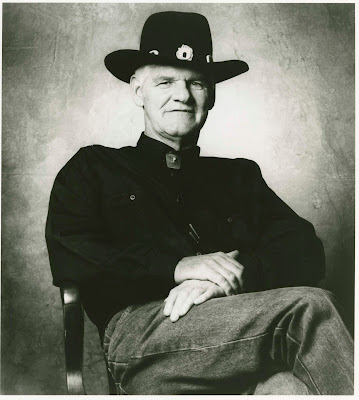 The music of legendary songwriter, Harlan Howard, welcomes the morning with a feature in a new Coors Light commercial. Watch the advertisement here. His song “Get Up In The Morning,” performed by Roger Miller, creates a light-hearted, fun atmosphere, defining Coors Light as the “Official Beer of Saturday Mornings.”

“I discovered this absolute gem of a song while searching for music incessantly on an actual Saturday Morning, which is the title of the spot ironically. This story of two groggy friends needed something very clever and peppy to embody their slow-rising excitement for watching a big game. Harlan Howard’s total wit and Roger Miller’s charm not only became the best song possible for this story, but also one of my new personal favorite songs – I can’t get it out of my head, and I’m not mad about that,” said Chris Clark, Music Supervisor for Leo Burnett Agency.

“I’m pretty sure the band of country-misfits have gathered ‘round for a heavenly guitar pull. They are toasting Harlan Howard's good fortune for the use of his song, ‘Get Up Early In The Morning’ in the new Coors Light advertising campaign. Roger Miller’s version is ear candy! It was a pleasure getting to work with the creative genius that is Leo Burnett Agency, and specifically, Chris Clark for his brilliant song casting,” said Melanie Smith-Howard.

The life’s work of Harlan lives on with his wife, Melanie Smith-Howard, and their publishing companies, Harlan Howard Songs, Melanie Howard Music and Legacy of Harlan Perry Howard. They have represented groundbreaking songwriters such as Jackson Leap, Rory Lee Feek, Lori McKenna, Jimmy Melton and many more. Learn more about the career of Harlan Howard as well as publishing endeavors at his website harlanhoward.com.
Posted by LovinLyrics at 2:09 PM